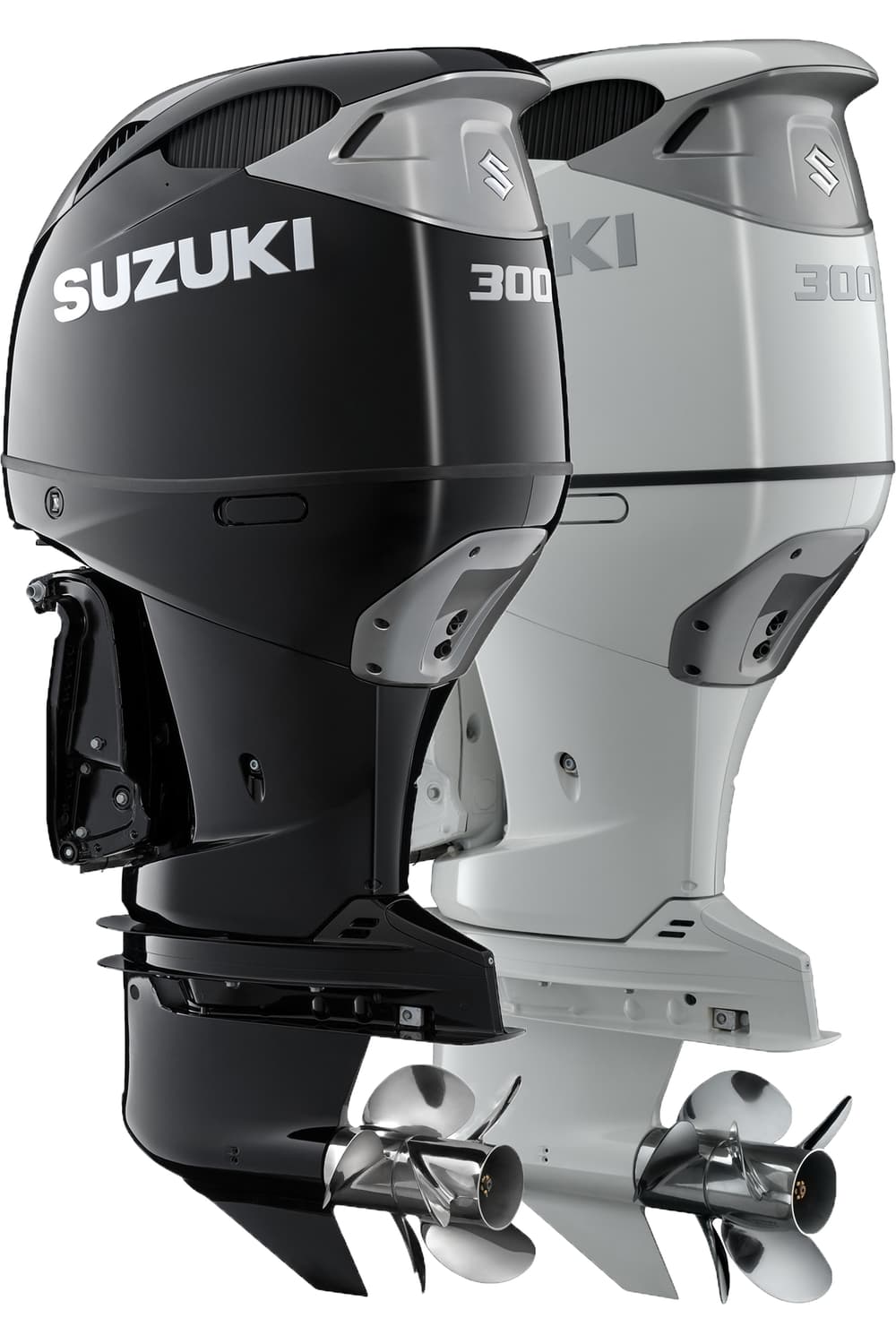 Suzuki Motor Corporation has unveiled the all–new DF300B, which has a maximum output of 300PS, and is installed with advanced technologies.

DF300B is a large-sized outboard motor which was developed to meet the needs of customers who wish to have the same advanced technologies of Suzuki’s flagship DF350A outboard installed on a 300-horsepower class outboard. By combining high-efficiency contra-rotating propellers called the Suzuki Dual Prop System and a compact 2-Stage Gear Reduction, it was able to realise high propulsion power which enabled it to be installed onto a heavy boat as a result of a large reduction gear ratio. With the use of regular petrol* as its fuel, it can be offered to customers in more countries and regions, as well as a wider range of usage from business to leisure.
*RON91 or AKI 87.

DF300B will be produced at the Kosai Plant in Japan from the end of 2019 and launched globally. New Zealand price and delivery to be advised.
Main Features of DF300B

– 2-Stage Gear Reduction, in which a gear ratio is first reduced in between the crank shaft and the driveshaft (1st stage reduction), and then reduced again within the gear case (2nd stage reduction), realizes powerful propulsion by rotating large diameter propellers that have high thrust efficiency. Limited numbers. We’ve got very limited numbers of Suzuki DT30EL 2-Stroke outboards (20” shaft only) ready to go for only $4,999*, including a free battery and battery box. So if you’re looking for a great value, tiller steer outboard with electric start, manual lift...

END_OF_DOCUMENT_TOKEN_TO_BE_REPLACED 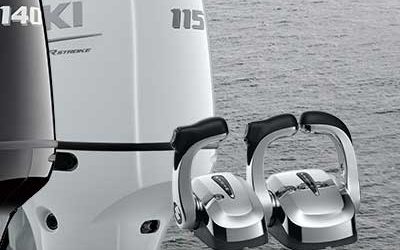